When living a full and satisfactory life has become more difficult, we can help you recover control and keep peace of mind.

Psychiatric Associates of Southern Connecticut is a leader in psychopharmacological consultation and treatment. Our practice serves individuals, couples, and groups using a mixture of psychopharmacology, psychotherapy and transcranial magnetic stimulation (TMS) for patients across the spectrum of psychiatric disorders.

Psychopharmacology is a relatively new specialty that has evolved over the past 3+ decades as psychiatric research and medication have proliferated and treatment has become more sophisticated and complex. Few psychiatrists are formally trained as psychopharmacologists, although many claim to have such credentials. Dr. Brown is one of only a small number of board certified psychiatrists in the tri-state area who has both earned an M.D. and a Ph.D. and has completed a fellowship in this area. In addition, she spent more than a decade as an academic psychopharmacologist, administrator, and a research and teaching leader. She is also one of the few trained psychopharmacologists who embraces both TMS and medication treatment.

Psychopharmacological treatment often alleviates the symptoms of the following conditions:

Comprehensive psychotherapy services offered by our Clinics include CBT, EMDR, and individual, Couples, and group therapy for the following;

We offer TMS Therapy (Transcranial Magnetic Stimulation) through Greenbrook TMS NeuroHealth Centers.  TMS Therapy is an effective, non-drug treatment for patients diagnosed with depression and Obsessive Compulsive Disorder who have not felt better from past or current depression treatment. 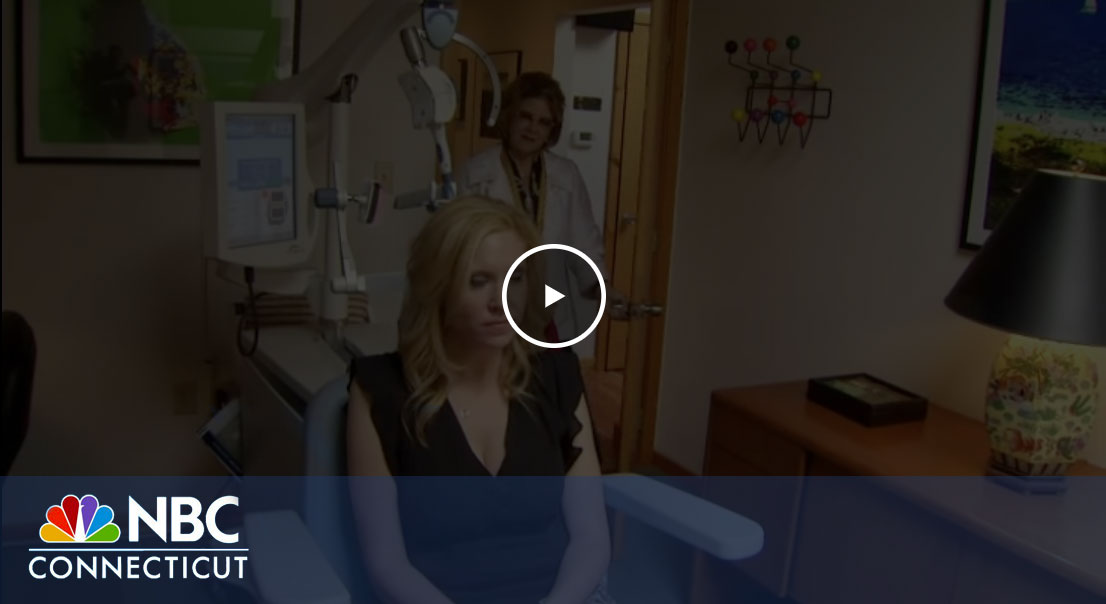 Dr. Brown Featured on NBC Connecticut on the Benefits of TMS Therapy